This (final) week we have a small laundry list of things to tell you about! 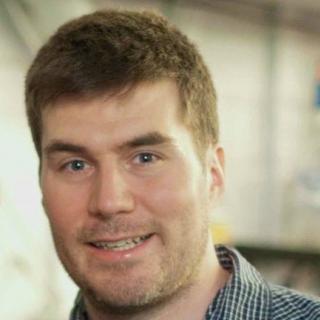 Hailing from the Mozilla Paris office, a RustFest veteran Felix Klock is joining us to tell a stirring carol (No not that Carol) of Rust past, present, and future.

Is Rust doomed to stagnate under the yoke of stability guarantees? Is change an inevitable force that will invalidate all your existing code? Is there a reasonable medium between these extremes? We explore these questions, under the guise of a modern day fable.

Felix “Scrooge” Klock remembers the early days when Rust development was fast and loose, an untamed beast. As a result, today he fears changes to the language definition.

Gather round as this “Scrooge” is visited by a series of spirits (manifesting themselves as Rust crates), including: 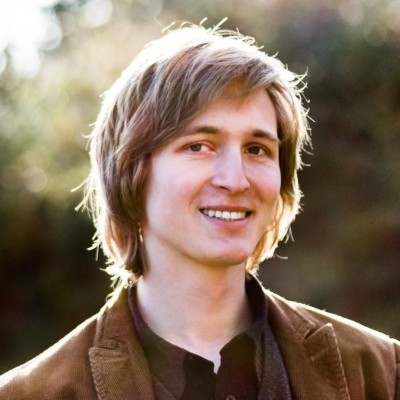 We’re very happy to announce Pascal Hertleif as our Emcee (excellent master of ceremonies in ecstatic engineering) for Zürich! Pascal is an involved community member involved with projects Diesel and cargo-edit.

Alongside this TWIRF you can find our schedule here. It’s going to be a couple fun filled days! As a reminder, the fun doesn’t stop on Sunday night, Impl days are going on during Monday and Tuesday!

With all our workshops finalized we’re happy to share with you entire lineup! See “Sunday” at the bottom of the schedule for a full list with details.

We have found a space for the Impl Days. You can find us on Monday and Tuesday here at

owned by the city of Zürich. As you can see there is a small kitchen we’ll be able to use as well as some leisure and lounge space. 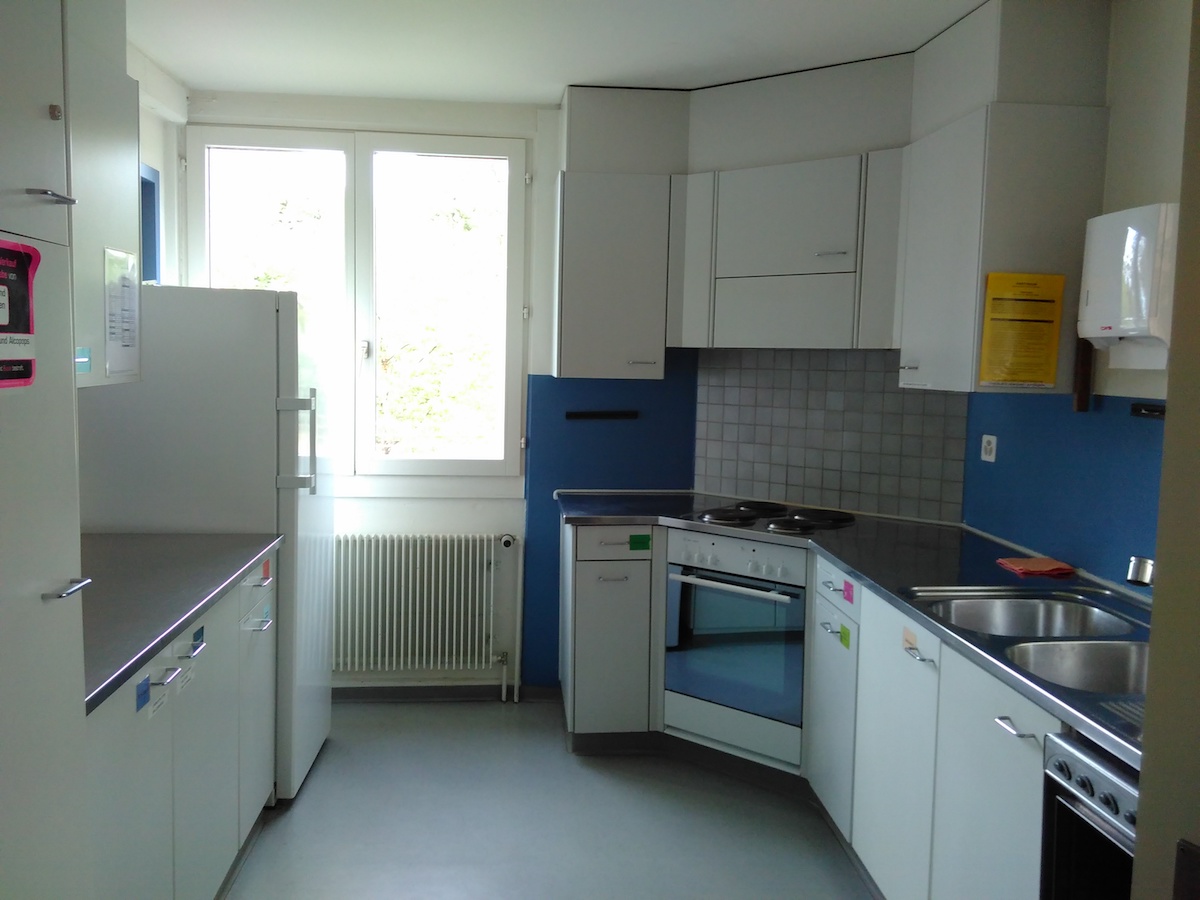 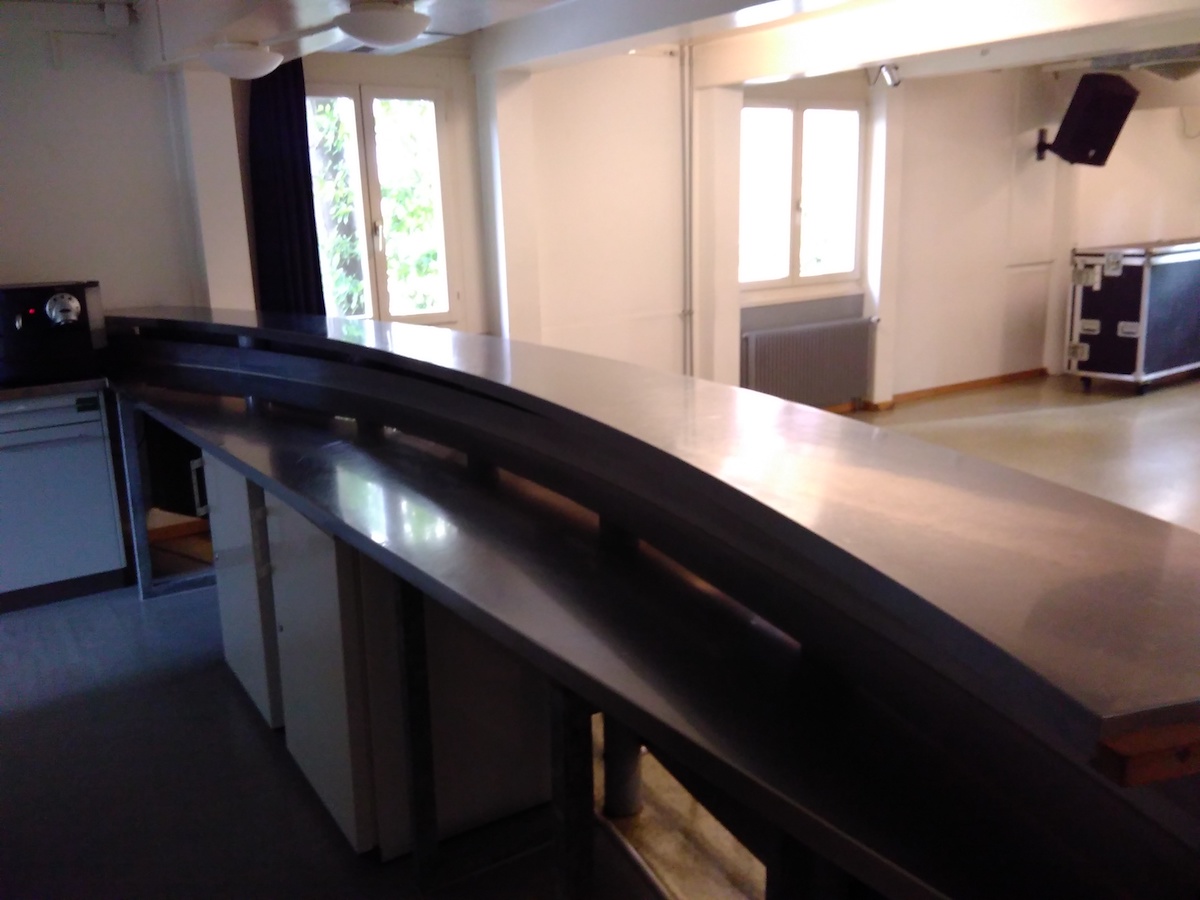 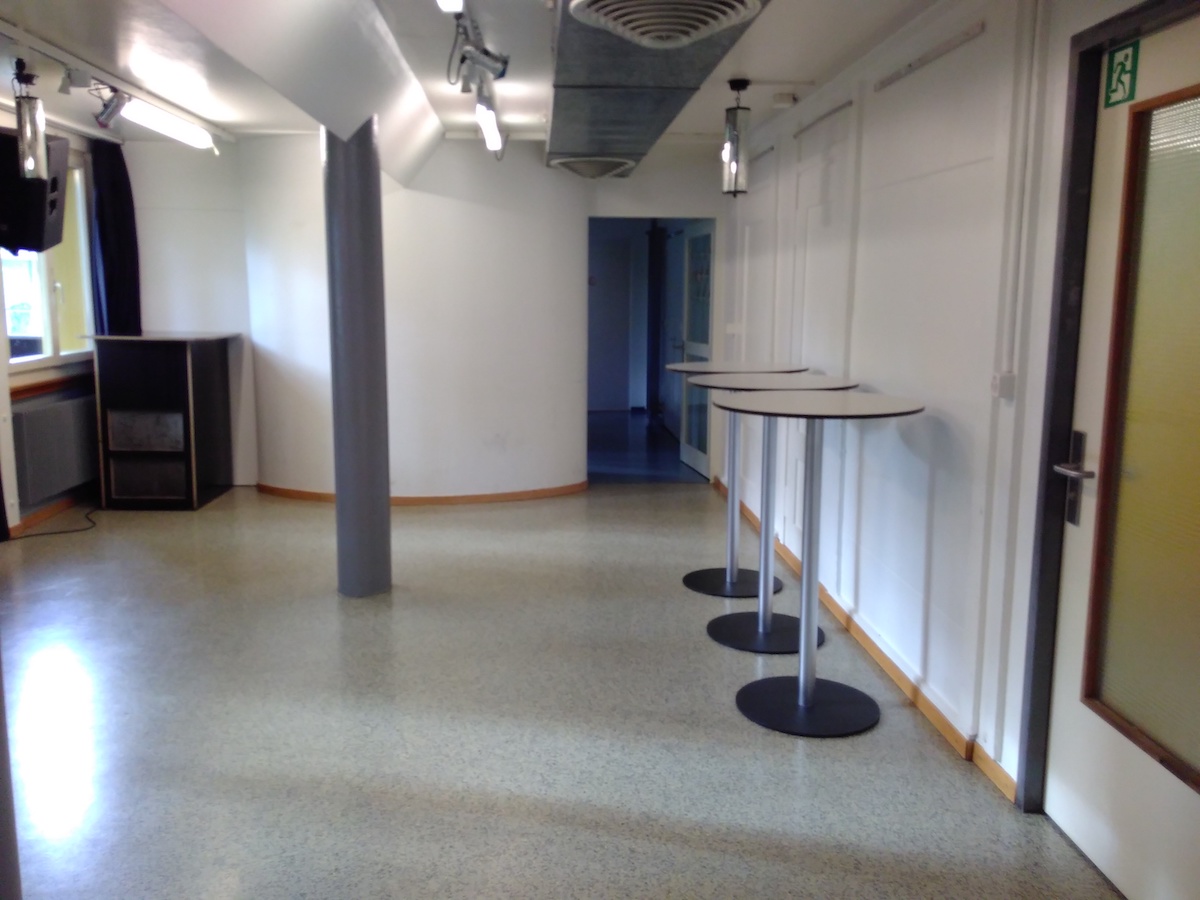 Don’t forget to add yourself to the list so we have an idea who is comming. We can’t wait to see you this weekend! Email us (team@rustfest.eu) if you need anything!