The focus this week has been with the speakers and upcoming schedule of RustFest Kyiv.

As you might have already seen via twitter or on the homepage, we’ve announced our amazing keynote speakers last week. We are equally excited and honored to host them: 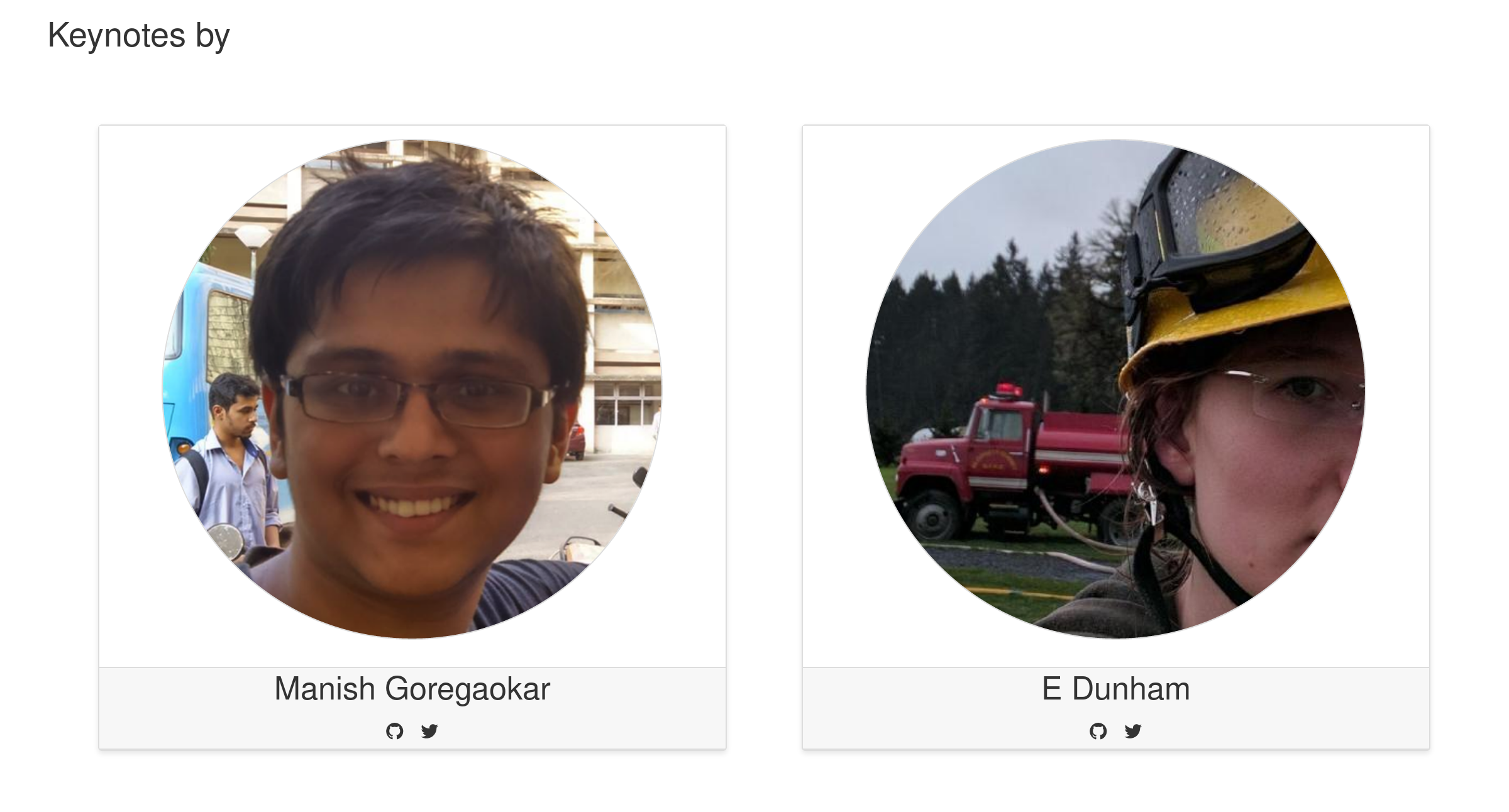 Secondly, we’ve had the tough job of going through a set of almost 30 amazing talk proposals over the last week. And when I say tough job, I mean it: we had almost no overlapping topics, generally well thought through and highly interesting proposals. Our thanks goes again to everyone who applied! We will inform everyone about whether they’ve been selected by the end of this week.

But we’d like to take the opportunity to discuss our new speaker community support and engagement programme at this point. As before, we want to provide our speakers with the best possible support when preparing their talks. In the past, here and with other community conferences, we’ve often managed that through a direct peer-to-peer mentorship programme.

While this worked quite well, it isn’t very sustainable and also quite lonesome: while the input of one might be very valuable, it might also be useful to know what the others are going to talk about, what they are working on and exchange around that. So this time, we want to try something a little bit different:

Together with the Rust Community team, we are starting the “Rust Speaker Community”, a space for past, present and upcoming speakers to discuss their talk, provide feedback and exchange ideas and information. Hosted as a private category within the users.rust-lang.org forum, we have all intention to embed this idea right in the heart of the wider Rust Community. The idea is to expand the group of people who can and will support you with the preparation and work on your talk.

We are running this as a trial for RustFest this time. Should this prove successful, the Rust Community team has all intention to extend this group to all other Rust Conferences, as well as people who want support with other talks, like for Meetups or any other conference. The ways in which you can get an invited to that group will then be announced in a separate post.