Note from the organizers: Please enjoy this message from Parity, one of our sponsors. 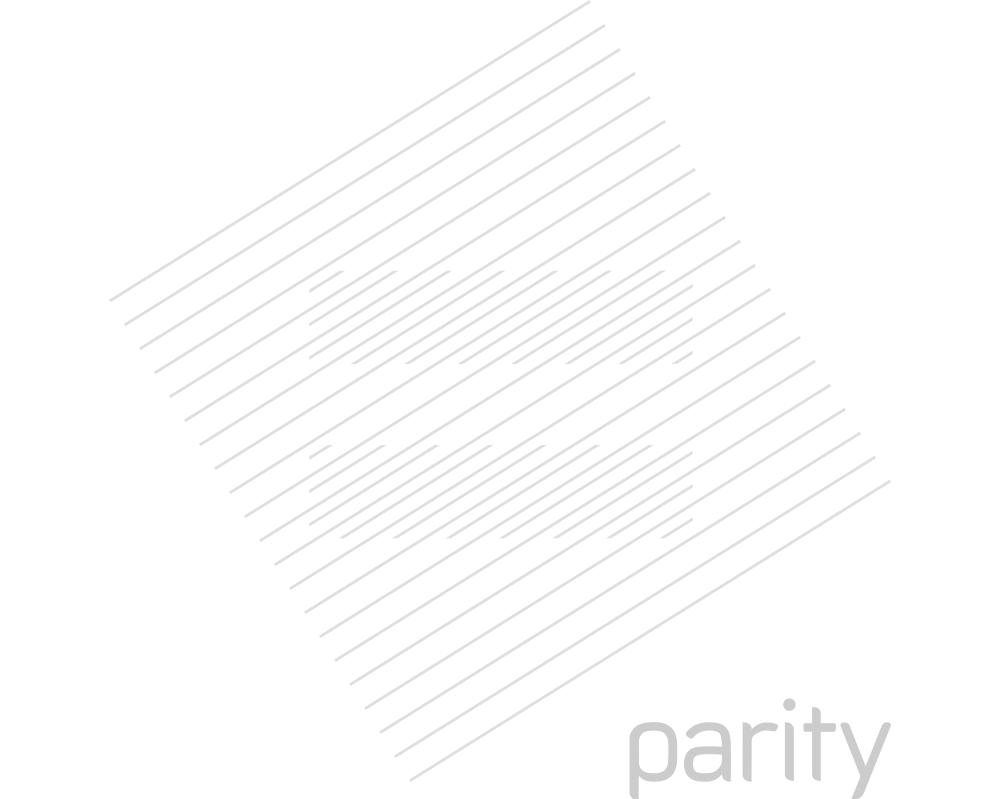 Because it’s difficult to make updates to software once it’s on the blockchain, blockchain development is more like aerospace engineering than the “build fast, break things” ethos of web development. Parity Technologies turned to developing in Rust due to its promise of performance and its powerful combination of type and memory safety.

Because of Rust’s inherent security, Parity advocates for Rust development in the blockchain community. To enable Rust to be adopted for Ethereum Virtual Machine smart contracts, Parity is building Parity Wasm, a combination of libraries and a virtual machine that allows for contracts to be built in Rust and other Wasm-friendly languages.

All of Parity’s core and protocol development is done in Rust, their middleware and second-layer services are written in Rust, and their UI solutions are written in Javascript. Nearly everything Parity Technologies creates is open source.

Parity is building the future of decentralised web technology with Polkadot, an ambitious blockchain interoperability protocol that solves critical blockchain issues like security and scalability. Polkadot enables cross-blockchain applications by allowing blockchains to interact with each other. All of Parity’s implementation of the Polkadot protocol is written in Rust.

The foundation for Polkadot, Substrate, now comes as a standalone blockchain framework. Written in Rust, Substrate allows blockchain developers to focus their effort on what they care most about — the state transition function — while providing them with the networking, consensus and security as well as an upgrade path to interoperability with Polkadot. Through a multi-level, component-oriented design, Substrate is designed to be entirely general and highly composable. It supports various consensus algorithms, including Polkadot’s novel adaptive progressive finality gadget. Cryptographic database backends and even the block format can be configured or rewritten.

To be updated on Parity Technologies’ developments, follow them on their Twitter or Github accounts. They are often hiring Rust developers; check out their openings.